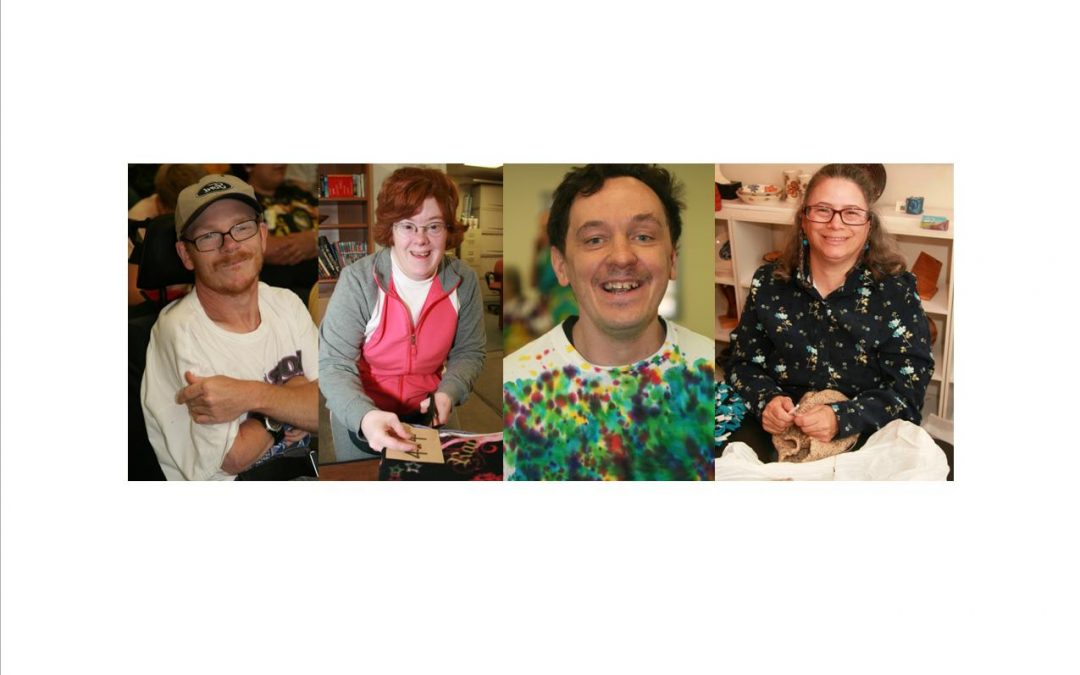 Saratoga Bridges proudly saluted March as Developmental Disability Awareness Month (DDAM).  DDAM commemorates the progress self-advocates, families and volunteers have made toward improving the lives of people with intellectual and developmental disabilities.

In 1987 President Ronald Reagan officially proclaimed March as DDAM to bring intellectual and developmental disabilities to the forefront, to underscore the pride and promise this group has in achieving their dreams, to generate renewed respect for them and to educate the public of issues that still face this constituency and their families.

In particular the Presidential Proclamation states, “For many of these people with developmental disabilities there is now the prospect of a brighter future and greater opportunity.  Americans are becoming increasingly aware that such disabilities need not keep individuals from realizing their full potential in school, at work or at home, as members of their families and of their communities.”

We had some wonderful media coverage during March as we celebrated Developmental Disabilities Awareness Month.

Valerie Muratori was interviewed on saratoga.com —

Saratoga Today wrote about our woodworking program in Malta —