Saratoga 150: Then, Now and Beyond exhibition 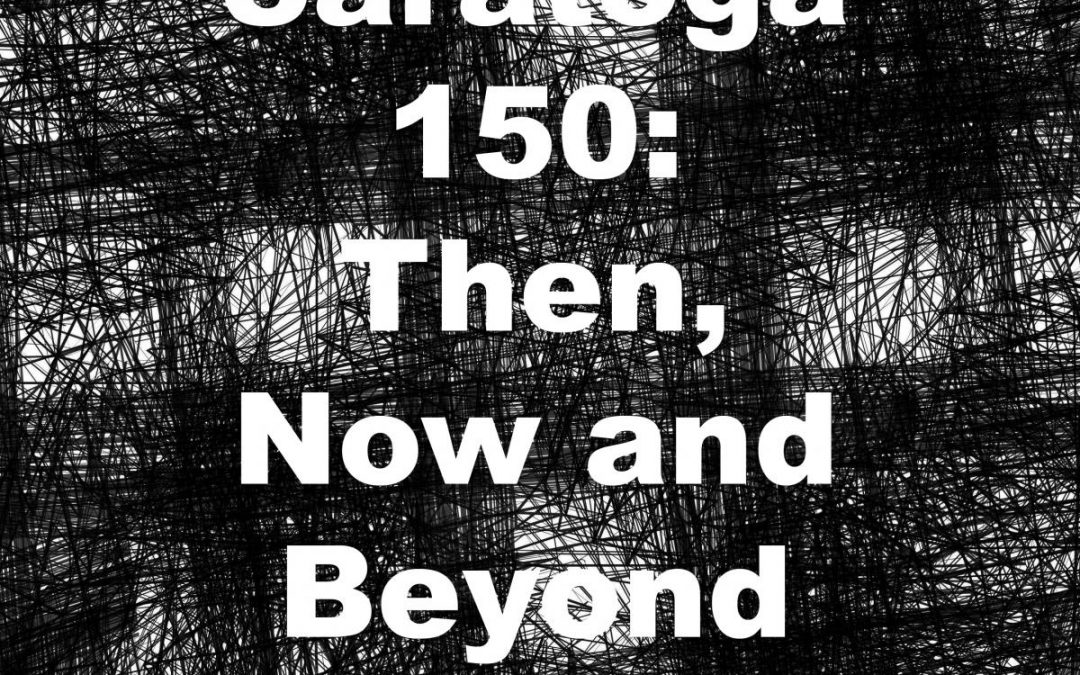 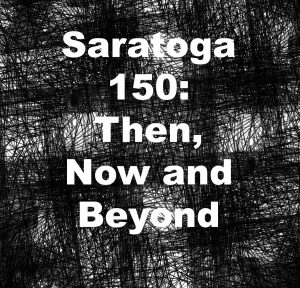 Saratoga Arts invites the public to an opening reception for its summer juried exhibition, titled Saratoga 150: Then, Now and Beyond on Saturday, August 3 from 6-8pm.  One of our artists, Garrett Schaff, will have his painting “Congress Park” juried into this show.

The exhibition will be on view from August 3 – September 28, in The Arts Center Gallery, at 320 Broadway, Saratoga Springs.

In celebration of the 150th Anniversary for The Saratoga Race Course, Saratoga Arts will showcase works by regional artists that reflect on our region’s rich past, represent or comment on today, or envisions the future for the region.  The exhibition will merge history with the present day and anticipate fresh, innovative ideas of what’s to come.