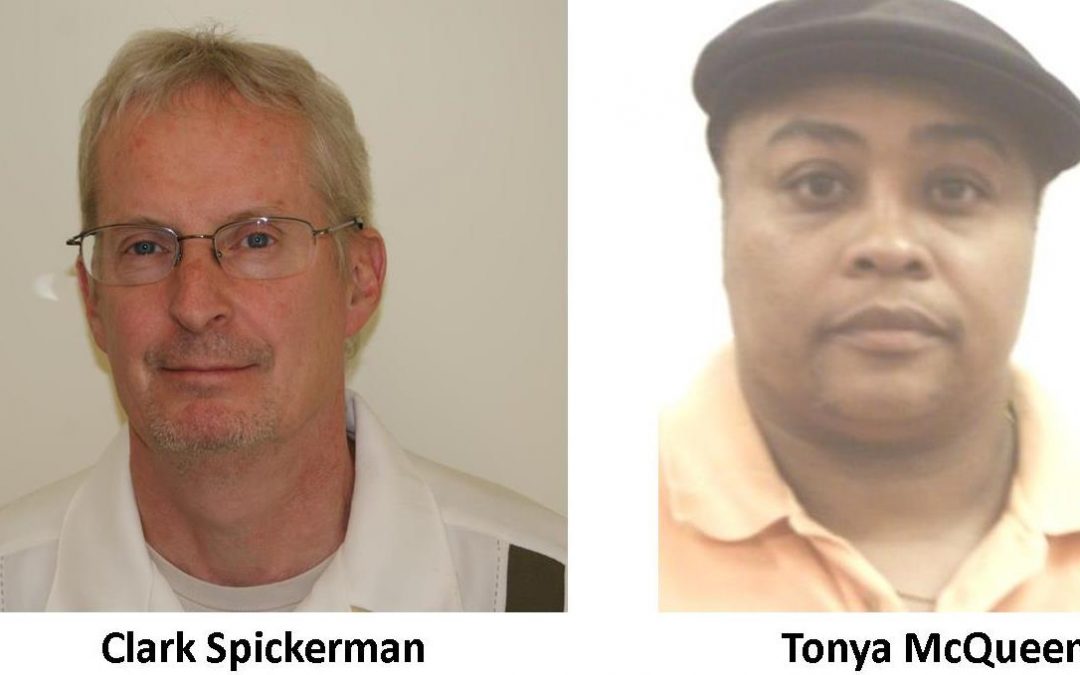 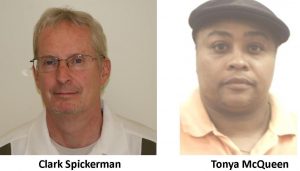 Clark received his Bachelor of Science in Community and Human Services.  The college allotted the maximum of 30 college credits for his work experience with adults with disabilities.  While pursuing his degree, Clark was awarded a $3,500 Jonathan Weingold scholarship from NYSARC and a $500 J. Michael Fitzgibbons scholarship from Saratoga Bridges.  He also participated in the agency’s Tuition Assistance Program.  Clark graduated with a 3.81 grade point average.  He joined the agency on February 16, 1998.

Tonya received her Bachelor of Science degree in Business Management and Economics.  She was awarded 15 credit hours by Empire State College for her various work experiences.  Tonya intends to continue her ESC enrollment this September by pursuing a Master’s Degree in Social and Public Policy.   She began her employment with Saratoga Bridges as a substitute on June 22, 2009 and became full time on December 14, 2009.  Tonya is very grateful for the support she has received from her colleagues and supervisors.

Congratulations to these two staff members for their personal commitment in achieving this educational milestone!