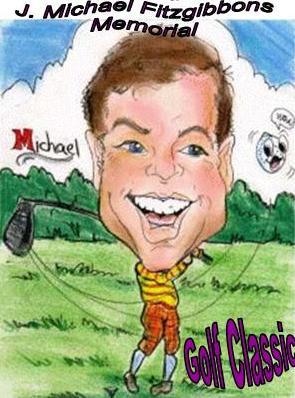 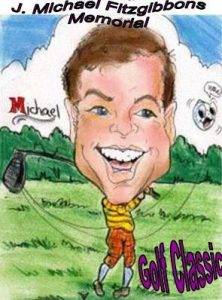 A record amount of $25,857 (NET) was raised at Saratoga Bridges’ 11th Annual J. Michael Fitzgibbon Memorial Golf Classic presented by Relph Benefit Advisors on Monday, July 14.   87 Golfers played at the beautifully designed Edison Club, a private golf course in Rexford NY, which included an 18-hole scramble, BBQ lunch, awards ceremony & dinner, complimentary beverages, goodie bags with a Saratoga Bridges polo shirt, raffles, and a silent auction.  A portion of the proceeds benefits the J. Michael Fitzgibbons Memorial Scholarship Fund in honor of Michael who was a Board Member that passed away unexpectedly in 2005.

Thanks so much to our Special Guest Bob Reed, Former Minnesota Viking, who graciously attended our event and greeted all our golfers!

Prizes were awarded to:

We are most grateful to the following 2014 Tournament Sponsors and Golfers, for without their generosity the event would not be as successful!  Sponsors include: 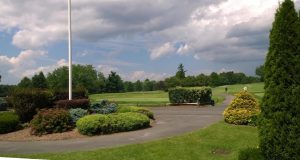 Our sincere appreciation to our 2014 Season Sponsors: