Check out our staff who have been promoted!

We extend our Congratulations to these staff members on their promotions! 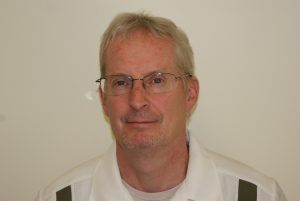 Clark has been supporting people with disabilities since 1981. He joined Saratoga Bridges in 1998 and has worked in a variety of capacities including Assistant and Residential Manager. He says that he has taken advantage of many of the benefits offered by the agency — primarily tuition assistance and scholarships – that have assisted him in obtaining a Bachelor’s degree. Clark joined the Training Department in 2006 as Staff Development Specialist and is looking forward to the challenges the Staff Development Coordinator position will present. 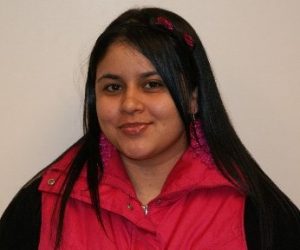 Natasha has been with the agency since 2011. She started out as a Day Hab Assistant and then moved to the Residential Program 6 months later where she worked at our Malta Avenue home. Natasha was doing overnight shifts up until last year. She left to work with Alzheimer’s residents 10 months ago, but returned fairly quickly to be a Service Coordinator.  Natasha says, “I just can’t seem to stay away!” 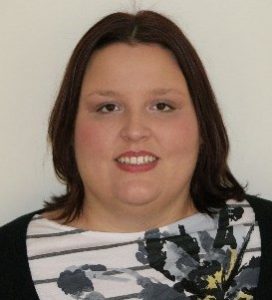 Sonya has been with agency for 5 years. She started working in the Residential Program in 2009 and then moved to supported employment in 2011 where I worked for 3 years as an Employment Specialist.  She accepted the Service Coordinator position at the end of 2014. 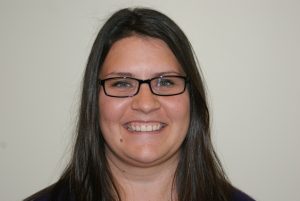 Emily began working for the agency for 9 years as a Medicaid Service Coordinator.  She recently accepted the Program Coordinator position and is responsible for the homes on Geyser Road, Lemont Avenue, Locust Grove Road, Middle Grove Road and Squashville Road. In addition, Emily is pursuing her Master’s Degree in Public Administration through Marist College. In 2013, she was awarded the J. Michael Fitzgibbons Scholarship where she applied the $500 towards her degree. 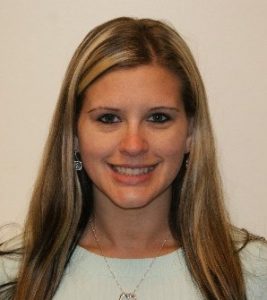 Tifani grew up in South Glens Falls and graduated from South Glens Falls Senior High School. She obtained her Bachelor’s Degree from SUNY Canton in Information Technology.  Tifani is proud to be involved with an organization such as Saratoga Bridges. She started in May of 2014 as an Information System Technician. Tifani is looking forward to growing with the organization and joining the softball team in the spring!