Congratulations to these 2 staff members!

We extend our Congratulations on these recent promotions! 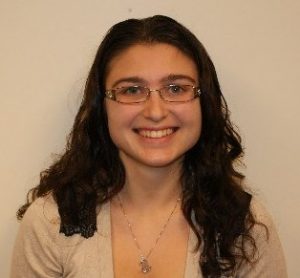 Brittany Lafountain has been with the agency since November 2013. She started as an Assistant Manager for our Grooms Road home.  Shortly after, Brittany I took a position at our Clifton Park Day Program as an Instructor.  Brittany is a recent graduate of The College of Direct Support sponsored by the New York State Association of Community and Residential Agencies (NYSACRA).  This program provides a validated and specialized curriculum to enhance and develop a skilled Direct Support workforce throughout the United States.  Also, during this time, Brittany was attending Empire State College.  She finished her Bachelor’s degree in Human Development with a concentration in Gerontology at the end of 2014. 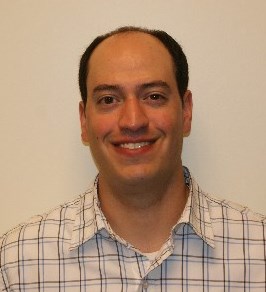 Frank Turo began working at Saratoga Bridges in 2013 as a Day Hab Assistant in one of the Alpha Day Programs.  He was just promoted to Employment Specialist and says, “I am looking forward to working with some great people out in the work force!”  Frank grew up in Saratoga and has a Bachelors in Human Services from Empire State College.