Travers Day at the Races was a big success and SOLD out!

A SOLD OUT crowd of 350 guests (pictured below) attended Saratoga Bridges’ 26th Annual Travers Day at the Races presented by Ketel One Vodka on Saturday, August 29th at the Saratoga Race Course, raising close to $25,000 NET for our agency.  Guests enjoyed a buffet lunch, complimentary beverage, Clubhouse Admission, post parade and witnessed the 146th running of The Travers which included Triple Crown winner American Pharoah. 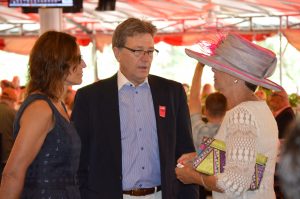 We also want to thank artists Rich Gabriel from The Gabriel Gallery and Philip Rathner for their very generous auction donations of beautiful, horse related artwork in our silent auction.

Special thanks to our 2015 “Travers Day at the Races” Sponsors: 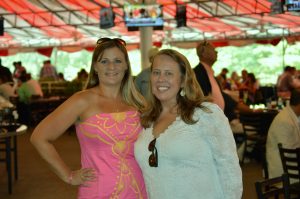 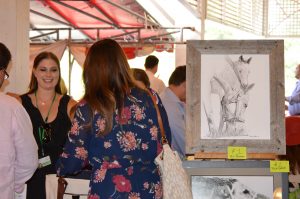 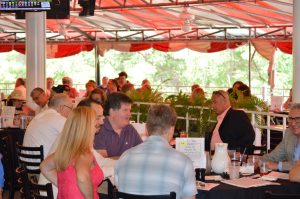 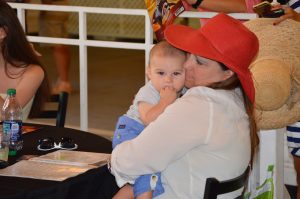 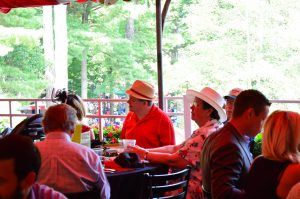 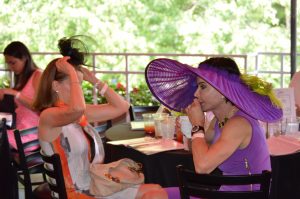 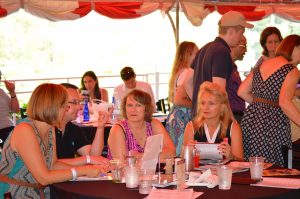 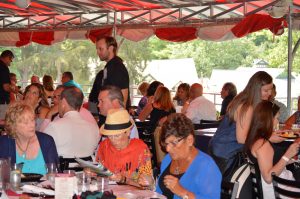 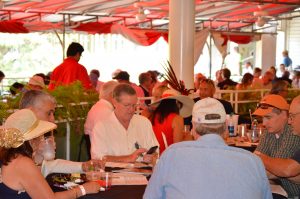 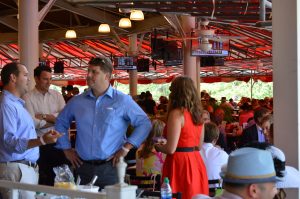 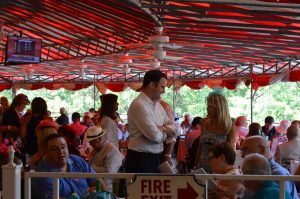