We want to take the opportunity to announce the promotions of several Residential staff members.  Congratulations to Tabitha Bellanger, Stephanie Priest and, Diana Hartt​!  They were recognized for all the dedicated & compassionate care they provide to ensure we make a difference in the lives of the people we support and that every day is FULL of Possibilities! 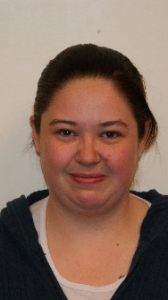 Tabitha Bellanger is the temporary Assistant Residence Manager at Washington St. Tabitha has been a Direct Support Professional at Washington St. for the past 4 years. She assumed her new position as of January 1st.

Stephanie Priest is the Residence Manager position at Grooms Road.  Stephanie has been with the organization since 2011.  She has served as a Direct Support Professional and an Assistant Manager during this time frame.  Stephanie will transition to her new role effective January 9th. 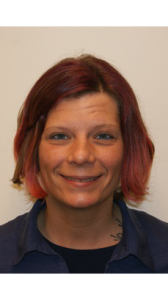