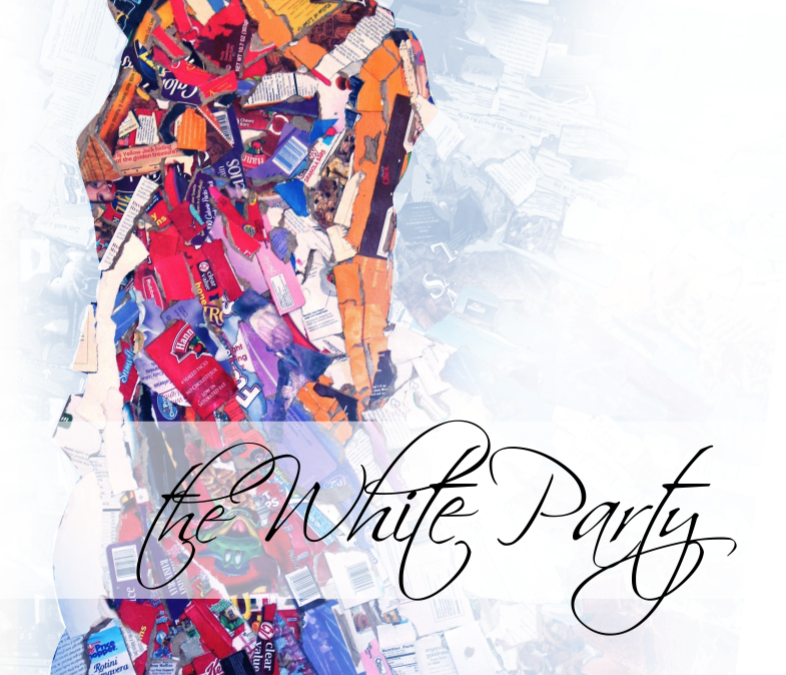 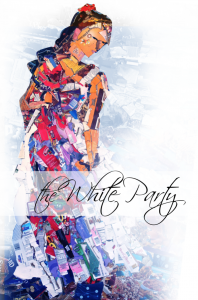 Gala Co-Chairs, Patty Riggi & Robin Dalton and their dedicated committee members are thrilled to invite the community to support Saratoga Bridges’ Annual Gala “The White Party” which will be held on July 18, 2015 from 6-10pm at the prestigious Fasig Tipton in Saratoga Springs.

We are also excited to announce our Honorary Chairs, Diageo and Empire Merchants North LLC. Not only have they supported Saratoga Bridges with monetary donations over the past 19 years, they have also provided in kind support to this event by helping us increase our bottom line — year after year. We are most grateful for their exceedingly generous support!

Our friends at Modern Mix Marketing captured the essence from the 2014 event in this wonderful VIDEO!

Check out our WONDERFUL ONLINE AUCTION SITE to preview and bid on items in advance of the event!

We are working on accepting American Express credit cards. Please call us to make your reservations with Amex at

Special thanks to our 2015 “White Party” Gala Sponsors:

Our 2014 “The White Party” was recognized as one of the top 25 Fundraising Events (net revenue) from the Albany Business Review! At #25, we are thrilled to receive this honor.