A sold out crowd of 370 guests attended our’ 27th Annual Travers Day at the Races presented by Ketel One Vodka on Saturday, August 27th at the Saratoga Race Course, raising close to $25,000 NET for our agency.  Guests enjoyed a buffet lunch, complimentary beverage, Clubhouse Admission, post parade and the 147th running of The Travers. 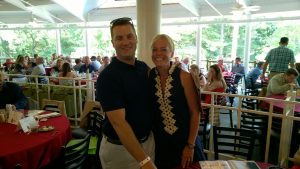 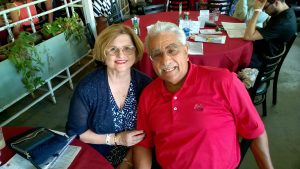 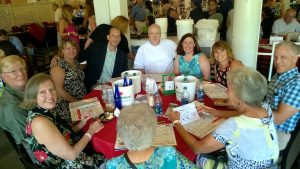 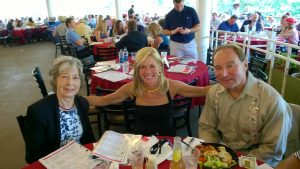 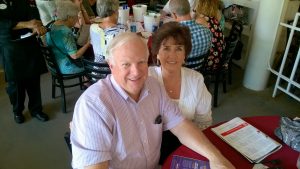 We would like to express our appreciation to Gregory Cuda, our Associate Executive Director, for his very generous auction donation to the silent auction.  His photograph titled “Early Start”, sold for $200 in our Silent Auction to Sarah and Wayne Samascott.

Special thanks to our 2016 Travers Day at the Races Sponsors:

Our sincere appreciation to our 2016 Season Sponsors: