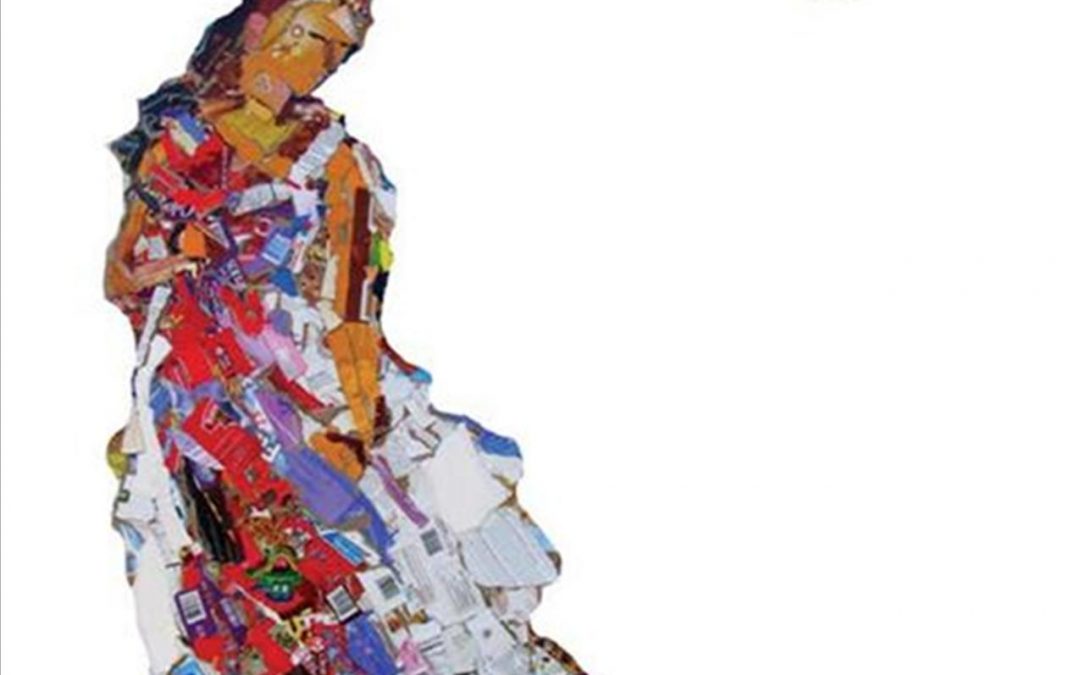 The LIVE Auction was held in the famed auction house and combined with the Silent Auction brought in close to $42,000 for Saratoga Bridges programs and services.

Sammy, The Bugler, started the Live Auction off with the sounds of summer in Saratoga before Chad Beatty, President of Saratoga Bridges Foundation Board and Sonny Bonacio, long-time supporter and this year’s Honorary Chair along with his beautiful wife, Julie, started the bidding.  Here are some of the items and winning bids:

The auction ended with Saratoga Bridges’ Creative Endeavors artists, Adam, Mandy and Shannon showing bidders three pieces that they had donated to our auction.  The crowd could clearly see the confidence they have gained in their creative ability and just how important art has become in their lives.  The estimated value was listed as $425.  The winning bid was for $2,800 by Connie D’Ambra.  Visit Creative Endeavors Artists on the web at http://creativeendeavorsartists.com for more information on how this program is changing the lives of the individuals we serve.

Saratoga Bridges is most grateful to the following for without their generosity, we would not have been as successful:

Special thanks to our 2013 Season Sponsors: