We are thrilled to have Ana Maria Young join the Foundation Board! 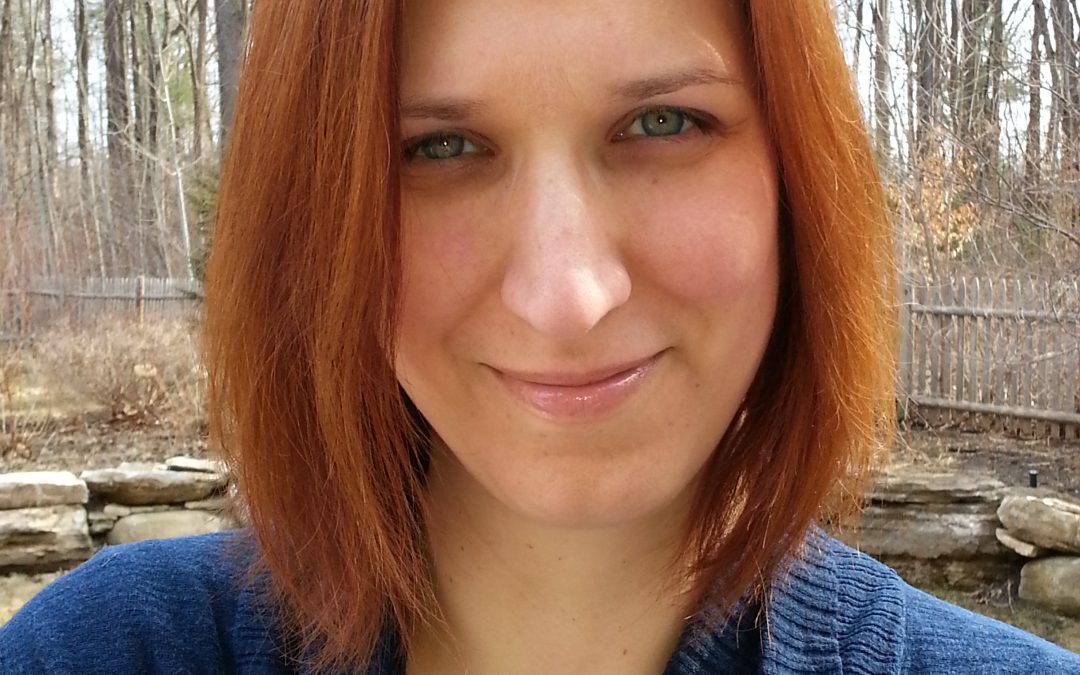 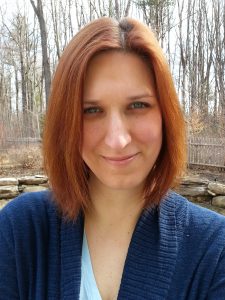 At their May Meeting on May 14, Saratoga Bridges Foundation elected Ana Maria Young as a new Foundation Board Member.  Ana Maria, who resides in Stillwater, joins a group of distinguished and dedicated individuals who ensure that the agency is able to raise necessary operating funds for programs, capital and special projects that are not sufficiently supported by state or federal dollars; establish an endowment to insure the availability of future services; and exercise fiduciary responsibility of Foundation assets.

In 2013, Ana Maria and her family attended the Autism Awareness Fair at Skidmore College.  She was so impressed with the amount of organizations that service individuals on the spectrum.  As her oldest child has an Autism Spectrum Disorder, they were looking for extra-curricular activities and camps for him to attend.  They found a hippo-therapy program and a day camp which were wonderfully successful for her son.

After attending the fair she felt was extremely well done, Ana Maria decided to see if Saratoga Bridges offered opportunities to volunteer.  She discovered their website was overflowing with chances to get involved.  Ana Maria was asked to volunteer for Creative Endeavors and has been helping out weekly in art classes since last summer.  She says, “I am tremendously inspired by the individuals participating in the program and struck by their creativity and the joy they bring to the table.  I always leave with a huge smile on my face!”  Also, Ana Maria has been an active White Party Gala committee member.  She worked at the registration table in 2013 and has secured sponsorships and auction items for their event this July.

Ana Maria states, “I was interested in joining the Saratoga Bridges Foundation Board because when our son was diagnosed with an Autism Spectrum Disorder, I became increasingly aware of an entire community of individuals who are different, not less.  These amazing people deserve to have their needs advocated for as well as opportunities for achieving their full potential.  I have experience in volunteering and fund raising and want to support and develop more opportunities.”

Further she added, “The Saratoga Bridges Foundation is a wonderful and important fixture in the community.  I would love to connect more public schools and their special programs staff with the amazing programs offered by Saratoga Bridges.  I want to promote awareness in not only the special needs community, but also to those who spend a great deal of time with children and who may, one day, require their services.”

Ana Maria’s former volunteer endeavors include being on the Executive Board of the Women’s Club of Summerlin and helping these organizations — Hope for the Warriors, Camp Jeanne d’Arc, Ruth Israel McIntyre Foundation and Stillwater PTA.  She attended a Stakeholders Seminar on Board Governance and also participated in seminars given by the Parent Network of the Capital Region.