Congratulation to these staff members on their recent promotions! 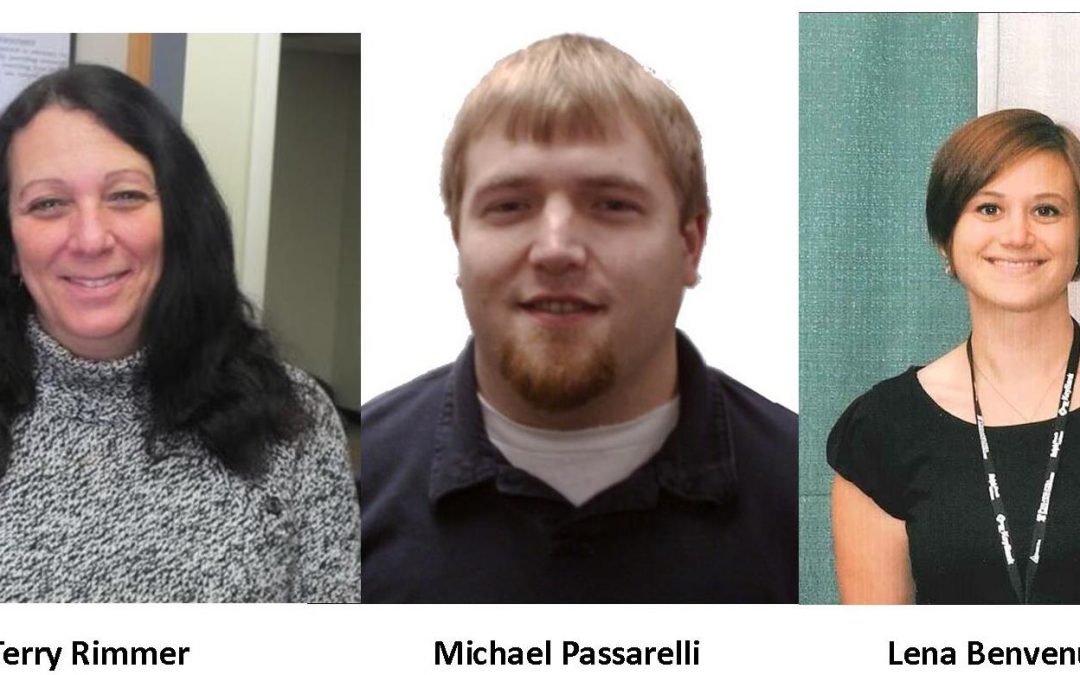 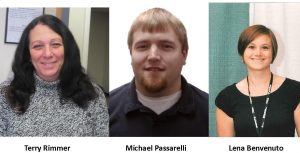 Three of our staff members have recently taken new positions with Saratoga Bridges.

Terry Rimmer was promoted from a Program Coordinator 2 at our Wilton Day Program to the Day Hab Coordinator there.  She has been with the agency for almost 6 years.  Terry received her Bachelor’s degree from Empire State College and is now almost completed with her Masters in Developmental Disabilities from Nova Southeastern University.  She was awarded the 2013 Mary Frawley Scholarship as a means of assisting her with her education.

Lena Benvenuto has worked for Saratoga Bridges for over 7 years.  She was hired to first work in the Residential and Day Programs.  Lena was the Instructor at the Ballston Spa Day Hab, most recently was the Art Coordinator at Creative Endeavors and has been promoted to Program Coordinator 2 for our Wilton Day Program.  She has completed the EAP Supervisor Training program, is one of our Leadership Institute Fellows, was an Employee of the Year in 2010 and a graduate from Rochester Institute of Technology.

Michael Passarelli began working at the agency as a Medicaid Service Coordinator 8 years ago.  Prior, to then he was employed at Prospect Child and Family Center.  A graduate from St. Bonaventure University, Michael will be the Program Coordinator 2 for our Mt. Ledge and McGregor Day Habs.

Please join us in congratulating them on their new positions!