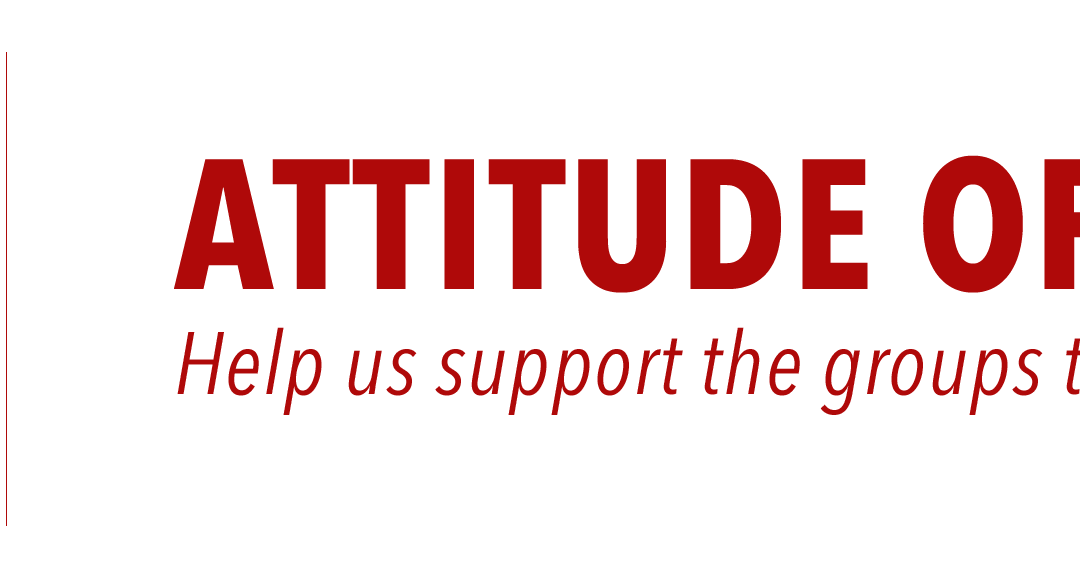 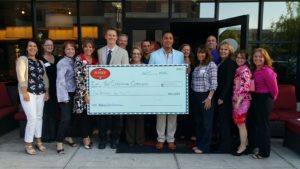 We were part of an auspicious group who were recipients of Mingle on the Avenue in Saratoga Springs “Attitude of Gratitude” campaign.   Held on May 14, Jose Filomeno, Owner/Operator, presented $5,000 in donations to local organizations.

Not represented in photo were people from  Saratoga County Economic Opportunity Council, Catholic Charities of Saratoga, Warren and Washington Counties and The Franklin Community Center.